HOW TO USE OUR SITE

1 Browse our range of products
2 Add to cart, review your order.
3FREE* shipping on orders £50+

If you still have questions, please let us know, by sending an email to info@tastytrotter.com . Thank you!

Visit by appointment only

by tastytrotter / Friday, 10 May 2019 / Published in Uncategorized 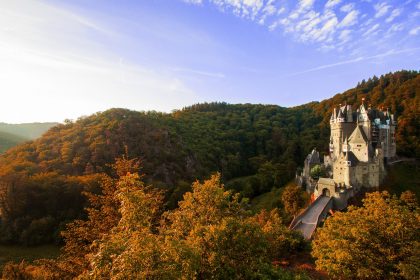 If you are a keen hog roaster or just want to find out a bit more about how these fantastic machines came to be, we have taken a look back through history at how hog roast ovens originated across the world to become what we know them as today.

Early man didn’t turn to cooking a hog roast to impress their wedding guests, that’s for sure, but what they did know was that cooked meat was better for them and tasted great to boot! They developed ways to lift their juicy pig up off the flame and cook it nice and slowly. It’s at this point that the concept of skewering was created. Obviously, there were no metal skewers at the time, so wood or bone would have been used instead.

This brings us into Bronze and Iron Ages, here we had a great surge in craftsmen working to fashion whatever they could from precious metals and one of the most prevalent areas in which innovation occurred was the kitchen. In what was almost an overnight success, pans, pots, knives and all kinds of utensils were brought to the fore – revolutionising cooking.

Next came the Middle Ages and at this point It would have been more unusual to see a kitchen without a form of spit roast than with one. It was in these kitchens that people would have roasted an entire hog, skewered on a heavy iron bar over an open fire. In the more luxurious abodes, such as castles with big kitchens, there more than likely would have been a worker who was assigned to purely cranking the hog slowly while the chef would add spices and baste – in an almost surgical procedure. 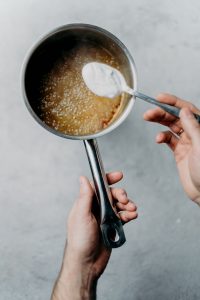 It was the Renaissance period that was behind sauces being added to hog roasting. In Italy, when most people were learning and enjoying their painting, the chefs of Florence were getting busy basting their pigs with sugar and orange juice. Thanks to those innovative chefs, this notion spread in no time at all and the concept of “basting sauce” spread rapidly, with people trying their own sauces for themselves.

Sadly, as kitchens progressed, became more advanced and took on adapted forms, roasting an entire hog went out of favour, largely because there just wasn’t the room that there used to be. As an alternative, butchers would offer cut up sections of the hog for customers to cook more conveniently – not too different from what we see today!

By the late 1700s the hog roast was resigned to being offered at special events and was cooked over a specially built fire pit.

Hog Roasts in other Cultures 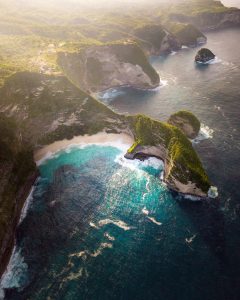 In the Pacific, islanders used to line a pit with heated lave rocks. They would then season their hog with salt and wrap in banana leaves. Once this was complete they would carefully lower the hog into the pit making sure they covered it with palm fronds immediately after. After being left for around 6 hours, the hog would be primed and ready to eat! 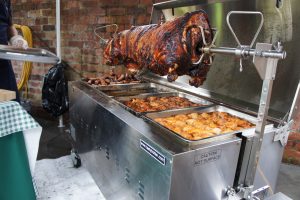 Today, as you will no doubt be aware, hog roasts have more than regained their popularity and relevance. As we mentioned at the top of this post, people now use a hog roast as a focal and talking point for a whole host of events, and there are festivals devoted entirely to people offering the most amazing flavours of pig that they can conjure up. If you are looking to expand your catering business with a machine that is capable of cooking not only pig but lamb, vegetables, pasta and even pizza! Click here for more information.

What you can read next 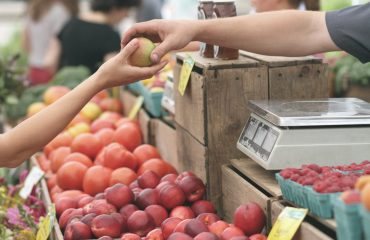 How to make your catering business stand out in 2018! 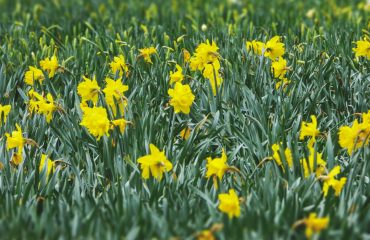 Top tips to prepare your BBQ for Spring 2018!